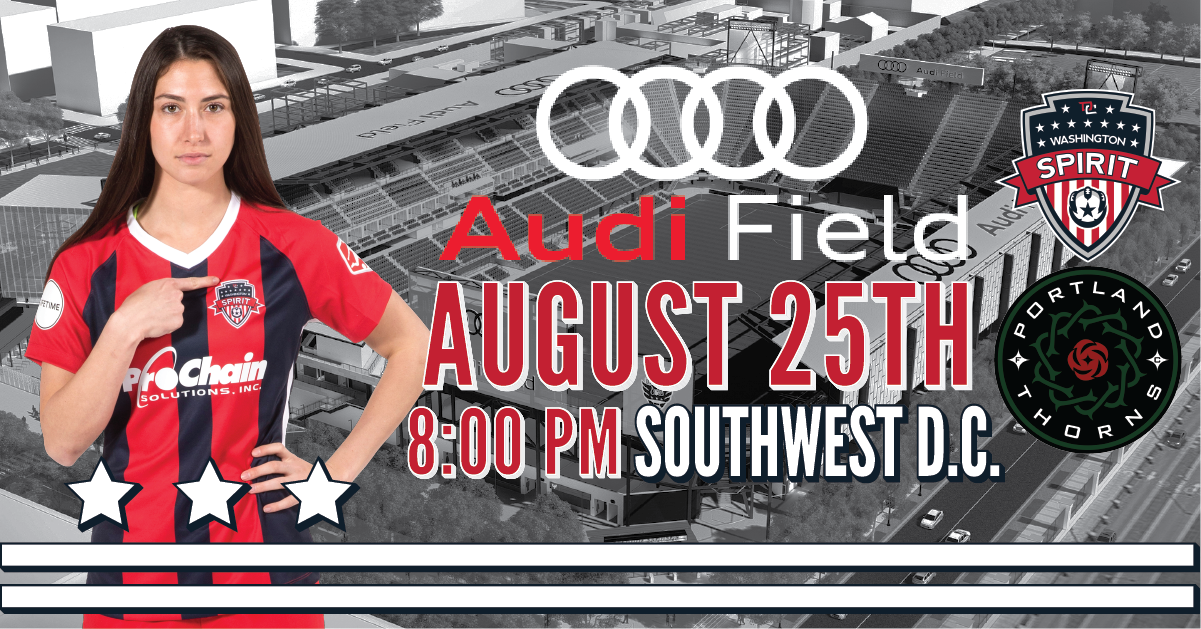 Come for join us for family-friendly drink and food at the Field House DC from 5:30 - 6:45 before an exciting game between our former Bears! We will have a meet and greet with Ari, Ifeoma and Celeste after the game, so be sure to bring your sharpies for autographs!

Tickets are only $15 so invite your friends & bring the whole family!!

See who else is RSVPing: