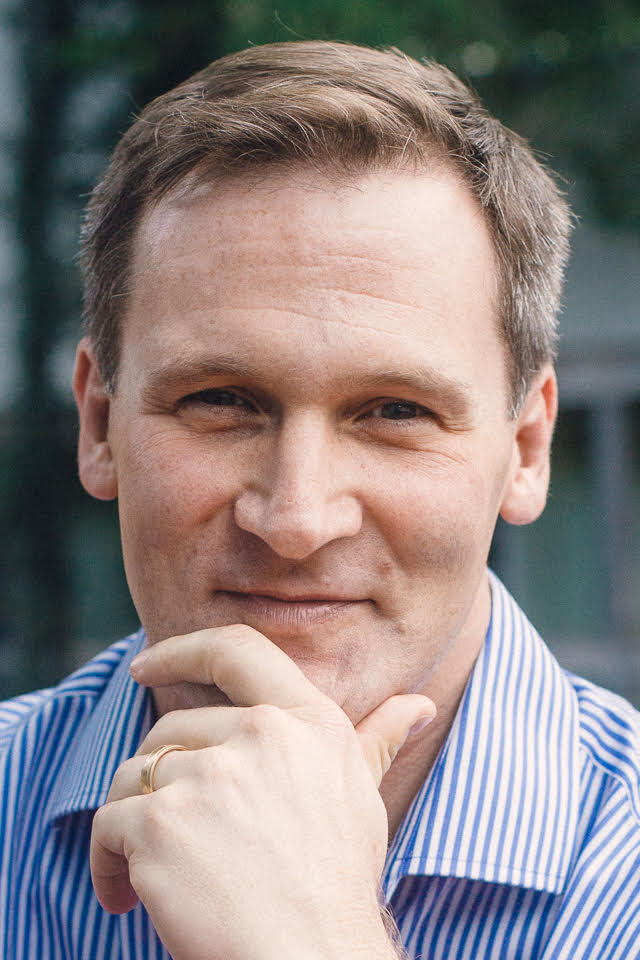 The California Alumni Club of Washington, DC
Cordially invites you to our

or send a check by mail to:

The Cal Alumni Club of Washington DC is pleased to invite you to our 2018 Annual Reception. Our premier annual club event will be held at the historic Arts Club of Washington. We will be honoring our 2018 Distinguished Alumnus, Michael Signer, Ph.D.’01, current city council member and former mayor of Charlottesville, Virginia.

Michael Signer was already known for his leadership on issues related to innovation, democracy, opportunity, and national security, but as mayor of Charlottesville, Virginia, he was tested in new and unexpected ways last August, when clashes erupted during a white nationalist rally. In the aftermath of this incident, Mike--who completed his doctoral degree at Cal--emerged as a national voice expressing outrage at white supremacists. Today, Mike serves Charlottesville as a member of the city council. He is also a businessman, lecturer, and author. (For more on Mike Signer, please scroll down)

The Annual Reception is the premier event of the Cal Alumni Club of Washington DC. This event helps support our expansive club operations and student scholarships at UC Berkeley. Through our previous receptions, the D.C. Cal community has raised more than $25,000 for CAA Leadership Awards and Cal in the Capital. Come and enjoy heavy appetizers, an open bar, and the ambiance of a historic private club, centrally located in Washington, DC.

If mailing a check, we need to receive it prior to the event, so mail early. Space is limited! If you are bringing a guest, please indicate their first and last names for our name tags.

We hope you will be able to join us to meet other distinguished guests and fellow alumni, enjoy a great meal in an amazing and historic location, and help support the university that has given us all so much. Music will be provided by professional cellist, Tim Thulson.

For additional details, or if you have any questions, please visit our Eventbrite here or send an email to [email protected]  or leave a message at 301-683-8912 and we'll get back to you.

We hope to see you on June 14. Thank you and GO BEARS!

*As a host committee member you are entitled to attend the special VIP mixer with our guest prior to the general reception and your name will be printed in the program. Should you choose this option you will be contacted by email.

The Annual Reception is our opportunity to recognize notable Cal alumni in the National Capital Region. Our previous Distinguished Alumni Honorees were:

Mike became mayor of Charlottesville, Virginia, in 2016. As mayor, Mike had already enacted major commitments including doubling the city’s spending on affordable housing, expanding support for immigrants and refugees, strengthening the city’s creative economy, and implementing many recommendations of the City’s the Blue Ribbon Commission on Race, Memorials and Public Spaces. However, when clashes erupted during a white nationalist rally, Signer emerged as a national voice expressing outrage at white supremacists. Following the violence that resulted in the death of an anti-fascist protester, Signer led the City to collaborate with Georgetown University in order to sue paramilitary organizations and individuals to prevent their return to Charlottesville.

Mike completed his term as mayor in January and continues to serve Charlottesville as a member of the city council. He is also vice-president and general counsel of Willow Tree, Inc., a digital design company, and a lecturer at the University of Virginia. He is the author of two books; Demagogue: The Fight to Save Democracy from Its Worst Enemies and Becoming Madison: The Extraordinary Origins of the Least Likely Founding Father, and has written for the Atlantic, Time, The Washington Post, and Vox, among others. He has been interviewed by Meet the Press, Face The Nation, State of the Union, and NPR, and profiled by the Washington Post, CNN, The New York Times, and The Guardian. He and the people of Charlottesville received the Anti-Defamation League’s Levenson Family Defender of Democracy Award in 2017.

Raised in Arlington, Virginia, Mike holds a Ph.D. in political science from U. C. Berkeley; a J.D.from the UVA School of Law; and a B.A. in politics from Princeton University. He is married to Dr. Emily Blout, an Assistant Professor in the Department of Media Studies at the University of Virginia. The couple has twin sons.